Here you can view all the homes currently For Sale in COUNTRY HILLS CALGARY.  Email Glen at Glen@Godlonton.com for more details on any of theses great homes. Drop us a note to inquire about any properties that may be coming to market in the near future. 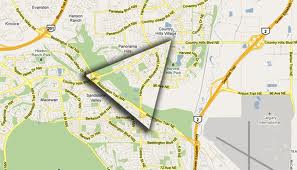 Country Hills was established in 1990. It is represented in the Calgary City Council by the Ward 4 Councillor. 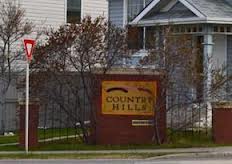 As of 2000, a proportion of 9.5% of the buildings were condominiums or apartments, and 6.8% of the housing was used for renting. Country Hills residents enjoy a public Library in their community. It is located at 11950 Country Village Link N.E. in Cardel Place. Come enjoy.